Resalta is proud to announce that it is the recipient of this year’s Best Energy Service Project, together with Petrol and the City of Ljubljana. The energy retrofit project of the City of Ljubljana, the most ambitious such project in Southeast Europe, has successfully reduced energy consumption and CO2 emissions on 48 buildings within the municipality, thereby saving 8,000 MWh of energy each year. 3,000 tons of CO2 emissions are cut back each year thanks to the implemented solutions within the energy retrofit, which is the equivalent of planting an additional 175,000 trees.

The European Energy Service Award (EESA) honours companies and projects for outstanding efforts and achievements in energy services. It is awarded by the European Commission and the Berliner Energieagentur (BEA), and was given out on February 20th at a ceremony in Brussels, as part of the Covenant of Mayors Investment Forum. The Forum, organized in partnership with the European Commission, is the world's largest movement for local climate and energy actions, gathering 7,000+ local and regional authorities across 57 countries to work to stop climate change.

Ljubljana’s recognition first as European Green Capital and now for the success of the ambitious energy retrofit project, means that it will serve as an example and a leader in energy efficiency not only in Southeast Europe but further abroad. It is truly rewarding for Resalta to have been involved in the hard work required for this project and to see it recognized and acknowledged at the European level. The amazing results that were achieved, on a scale that is seldom seen in the region or even further abroad, are proof that energy efficiency is a significant and powerful tool that should not be overlooked on the road to sustainable development and reaching 2020 goals.

The City of Ljubljana has, following the success of the first project, launched a second one for the retrofit of an additional 11 municipal buildings, once again with the consortium Resalta and Petrol, joined this time by Javna Razsvetljava for lighting solutions. Learn more about the second energy retrofit here. 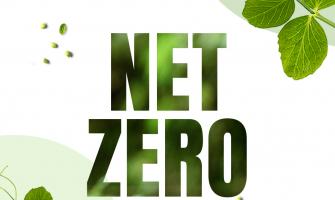 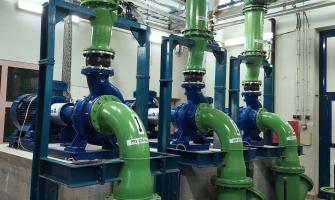